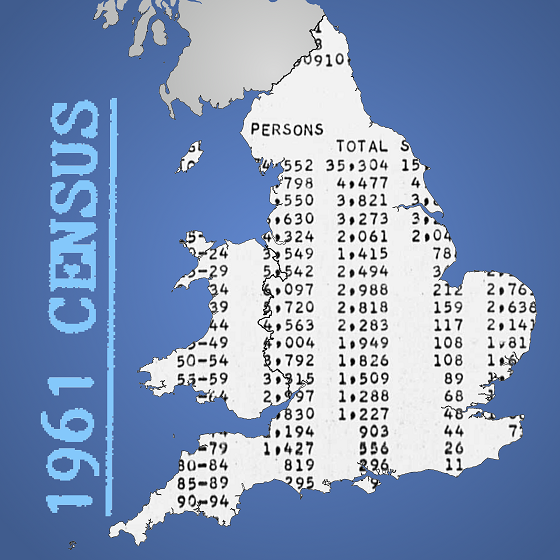 Digitisation projects on the 1961 Census of England and Wales (the first time computers were used to process data and output very detailed information, a vital part of which is only available in the form of degraded historical computer printouts).  Read more » 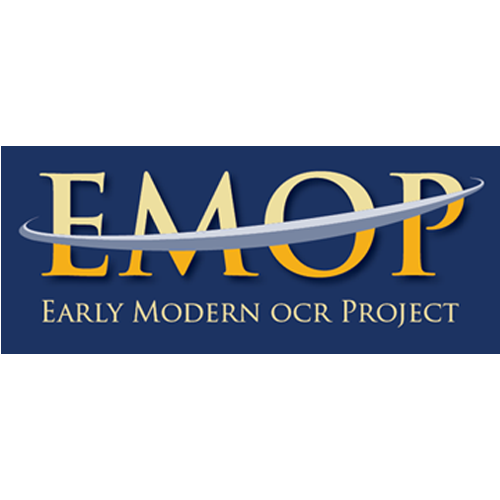 The Early Modern OCR Project is an effort, on the one hand, to make access to texts more transparent and, on the other, to preserve a literary cultural heritage.  Read more » 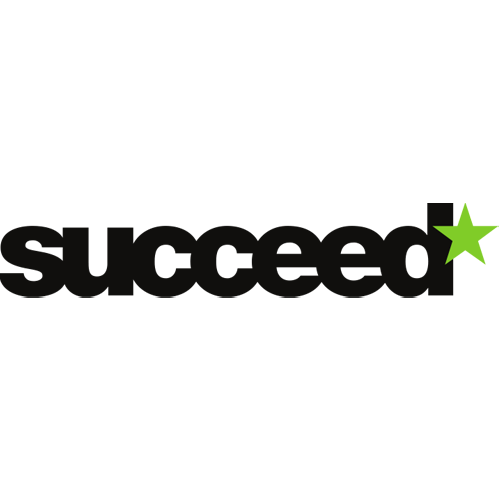 Succeed is a support action funded by the European Union. It promotes the take up and validation of research results in mass digitisation, with a focus on textual content.  Read more » 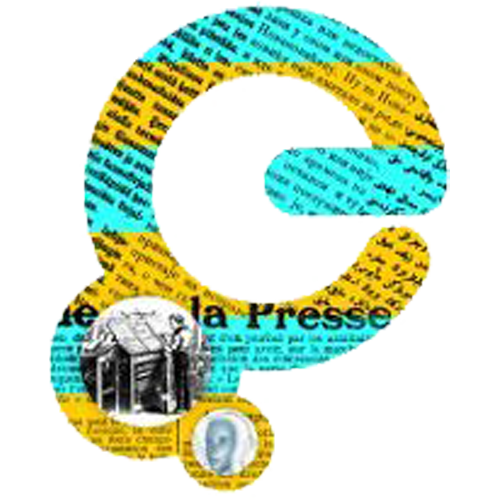 A group of 17 European partner institutions have joined forces in the "European Newspapers" project and will, over the next 3 years, provide more than 10 million newspaper pages to the EUROPEANA service.  Read more » 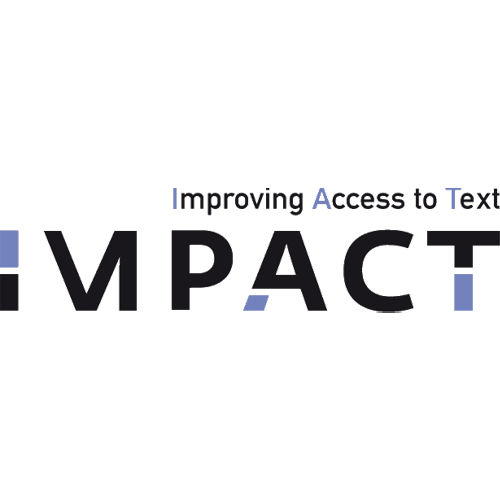 IMPACT aims to significantly improve access to historical text and to take away the barriers that stand in the way of the mass digitisation of the European cultural heritage.  Read more » 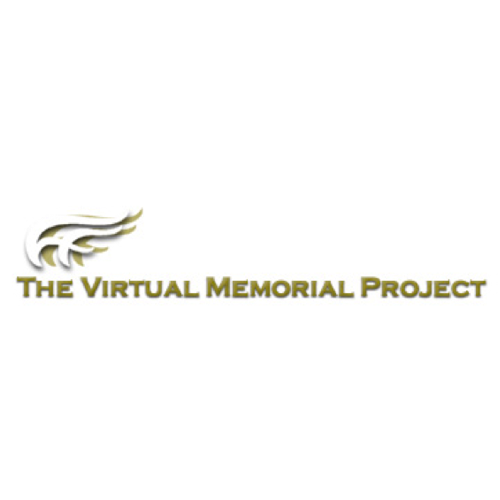 Research is directed towards pre-processing, layout analysis and character enhancement. A major European-Union funded project (MEMORIAL) focuses on the creation of a complete approach (from scanning to OCR to semantic-based storage) to historical document conversion into digital archives.  Read more »

Recognition of Forms and Tables

Research in Document Image Analysis is becoming increasingly more widespread. This fact has so far resulted in the development of a number of alternative methods for solving the various...  Read more » 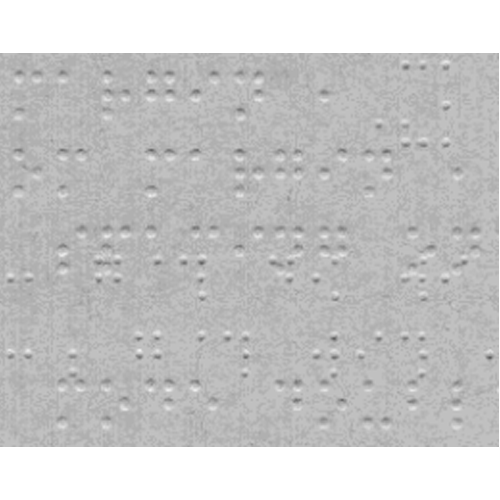 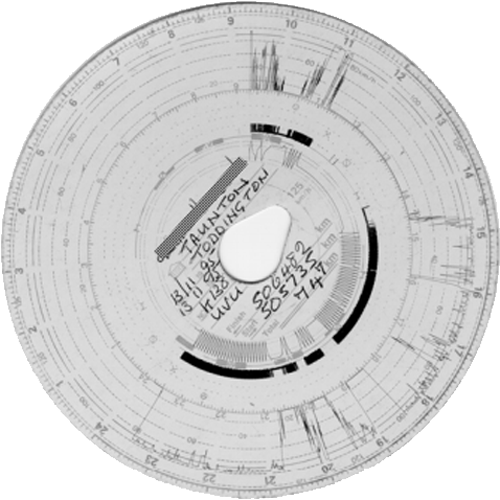 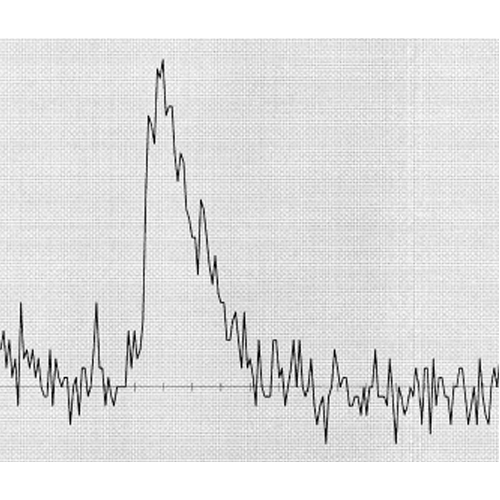 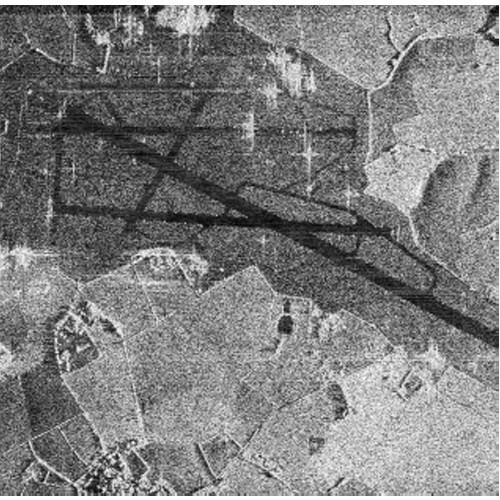 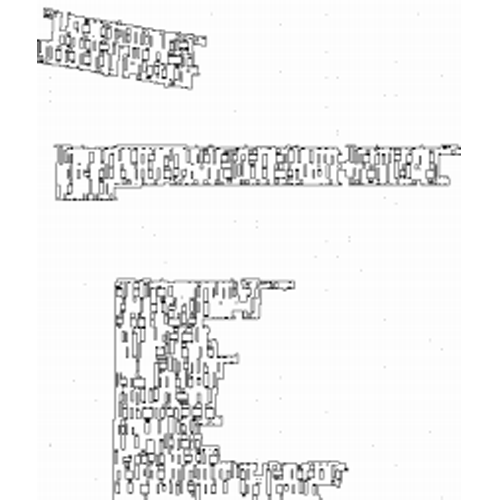