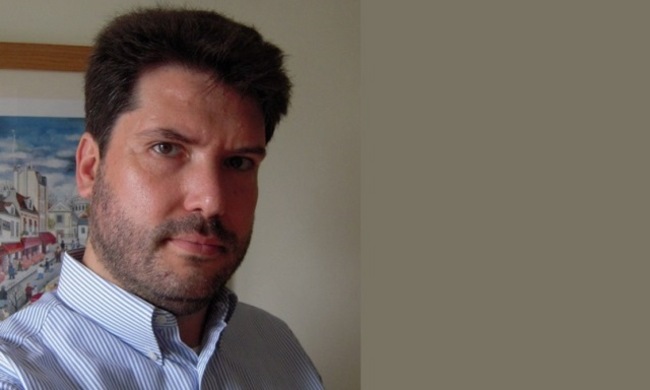 Dr Apostolos Antonacopoulos has been elected to the Executive Committee of the International Association for Pattern Recognition (IAPR) as Treasurer.

Apostolos is the only UK-based member of the Executive Committee of the IAPR which promotes research, development and learning in pattern recognition and the allied branches of engineering, arts and sciences.

His current appointment marks a record third term in the Executive Committee in which he has previously served in different roles (First and Second Vice-President).